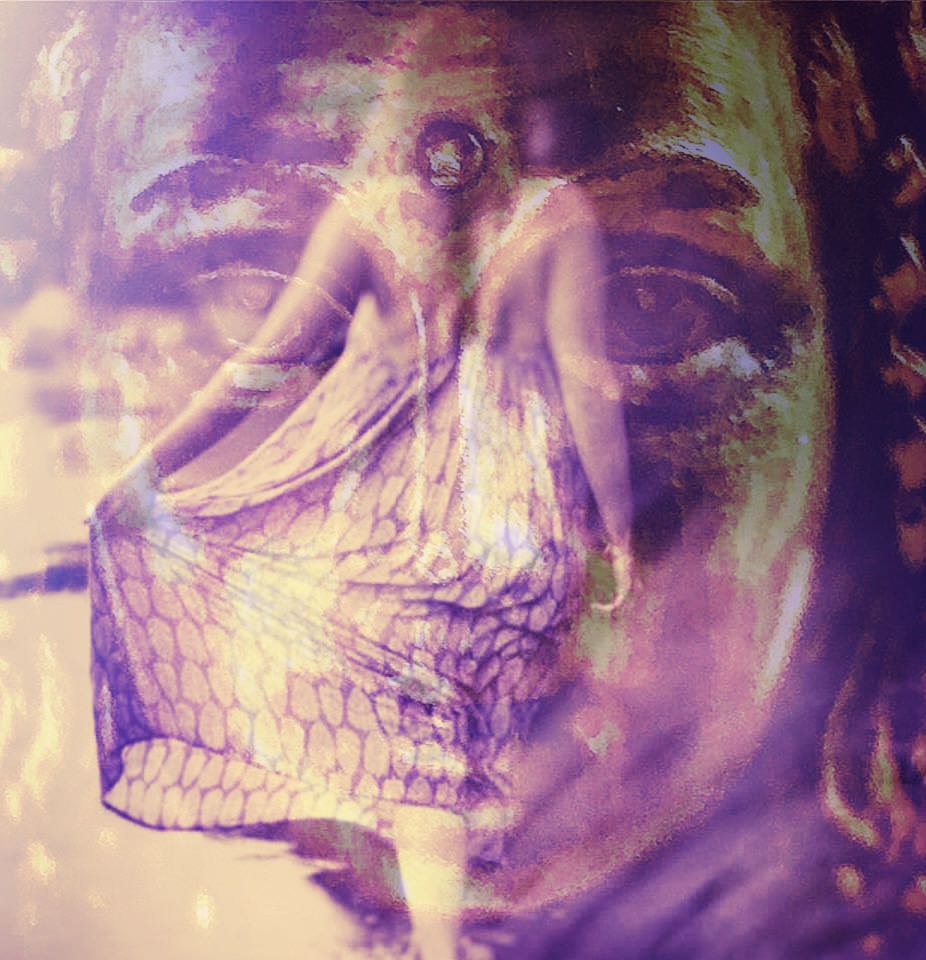 Here is a list of Maya-inspired movies suggested by our Awakening Women team. May it serve you well! Please feel free to share this with friends and family.

1. What Dreams May Come
A man dies in car crash one night, and then goes to Heaven to discover a different reality. When his widow wife commits suicide, unable to overcome her loss, he descends into Hell to save her.

2. The Prophet (Kahlil Gibran)
An exiled artist and poet embarks on a journey home with his housekeeper and her daughter; together the trio must evade the authorities who fear that the truth in the poet’s words will incite rebellion.

4. The Matrix
Depicts a dystopian future in which humanity is unknowingly trapped inside a simulated reality called ‘the Matrix’ created by thought-capable machines to distract humans.

5. CoCo
The story follows a 12-year-old boy who is accidentally transported to the Land of the Dead, where he seeks the help of his deceased musician great-great-grandfather to return him to his family among the living.

6. Alice Through The Looking Glass
Alice again enters a fantastical world, this time by climbing through a mirror into the world that she can see beyond it. There she finds that, just like a reflection, everything is reversed, including logic.

7. About Time
A young man with the ability to time travel tries to change his past in hopes of improving his future.

8. The Age of Adaline
A young woman, born at the turn of the 20th century, is rendered ageless after an accident. After many solitary years, she meets a man who complicates the eternal life she has settled into.

9. Samadhi Movie –Part 1 – Maya, The Illusion of Self
Samadhi Part 1 is the first installment in a series of films exploring the illusion of self and Samadhi; the mystical transcendent union that is the root of all spirituality and self enquiry.

10. Samadhi Movie – Part 2 – It’s Not What You Think
Is the second installment of a series of films exploring Samadhi.

11. Avatar
Avatar is the story of an ex-Marine who finds himself thrust into hostilities on an alien planet filled with exotic life forms. As an Avatar, a human mind in an alien body, he finds himself torn between two worlds, in a desperate fight for his own survival and that of the indigenous people.

12. A Wrinkle in Time
A 13 year-old girl struggles to adjust to both her school and home life ever since her father Alex, a renowned scientist, mysteriously disappeared while he was studying astrophysics. Both Meg and her mother Kate believe he solved the question of humanity’s existence and theorized that he was teleported to another world.

13. The Fountain
Blending elements of fantasy, history, spirituality, and science fiction. The film consists of three storylines involving immortality and the resulting loves lost, and one man’s pursuit of avoiding this fate in this life or beyond it.

14. Fantastic Beasts and Where to Find Them
A fantasy movie of the adventures of writer Newt Scamander in New York’s secret community of witches and wizards seventy years before Harry Potter reads his book in school.

15. A Beautiful Mind
A brilliant but asocial mathematician accepts secret work in cryptography, but his life takes a turn for the nightmarish when he discovers he has schizophrenia.

16. Eternal Sunshine of The Spotless Mind
The narrative of the movie takes place in the mind, following an estranged couple who have erased each other from their memories, but through the power of love, re-meet and start dating again.

17. The Truman Show
An insurance salesman discovers his whole life is actually a reality TV show and gradually begins to find his way into the ‘real world’.

18. Sliding Doors
The film alternates between two storylines, showing two paths the central character’s life could take depending on whether or not she catches a train.

19. 3-Iron
Mysterious drifter Tae-suk enters other peoples’ lives as easily as he breaks into their unoccupied homes. Instead of stealing their riches, he repays his hosts’ unknowing hospitality by fixing broken items, cleaning up, even doing their laundry.

20. Save the World by Changing the Rules ~ Greta Thunberg TEDx Talk
Greta Thunberg realized at a young age the lapse in what several climate experts were saying and in the actions that were being taken in society. The difference was so drastic in her opinion that she decided to take matters into her own hands.

The movies below are more violent but have a twist:

21. Inception
A professional thief who steals information by infiltrating the subconscious, is offered a chance to have his criminal history erased as payment for the implantation of another person’s idea into a target’s subconscious.

22. The Game
Tells the story of a wealthy investment banker who is given a mysterious gift: participation in a game that integrates in strange ways with his everyday life. As the lines between the banker’s real life and the game become more uncertain, hints of a large conspiracy become apparent.